How The Baking Company Used hashtag campaigns to reach over 1.1 lakhs people through Social Media 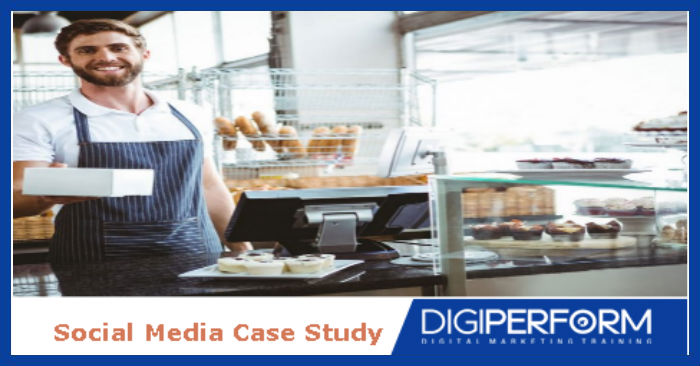 The Baking Company had recently launched their new outlet, just a few days before IPL-9 started. The food & baverage brand wanted to generate awareness about the new store for which the company collaborated with the agency Hazelknight Media & Entertainment. The team used IPL as the central theme for connecting to the audience, building engagement and creating hype about the new store. So, they launched the campaign #BakingPremiereHappiness on Twitter to achieve the goals. The primary tagline for The Baking Company is #BakingHappiness and so creating an instant mental connect with the existing & new fan base didn’t seem difficult.

The reason behind the contextual marketing campaign on Social Media

The Baking Company wanted to the attention of the target audience in Bangalore towards itself and its new store launched at Orion East (mall).

The Journey Covered: Leveraging IPL 9 to rule the own niche

The collaborated marketing team focused on the matches played by the home team, Royal Challengers Bangalore. They put up a question on TBC Social Media channels every time there was an RCB match asking the audience to predict a specific outcome of the match. While they kept building interactions as their primary motive the whole campaign was run on predictions.  Ilutrations were used to run the questions and answers that involved animated creatives surfacing its connection with the Royal Challengers Bangalore.

#BakingPremiereHappiness and  were used to ignite conversations with participants around the cricketing world during the campaign that ran for the duration of the match.

Stringed with the Indian Premier League’s ninth edition #BakingPremierHappiness campaign created massive buzz on the social channels. Though the connects were delicate & subtle yet created a strong brand recall. The campaign helped The Baking Company with more than 600 entries and over 11,000 engagements apart from reaching out to over 1.1 lakh people. On top of that, over 1.3 lakh impressions were generated during Robin Round matches for Royal Challengers Bangalore.
FMCG
Share on Facebook Share on twitter