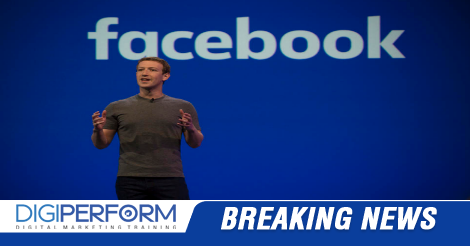 -
0
With an aim to improve connectivity in remote areas of the world and connect nearly four billion people to internet, Facebook has announced an open source & cost-effective, software-defined wireless access platform this week. OpenCellular, the new wireless platform rolled out by the social networking giant, is meant to improve connectivity as it can be deployed for supporting a range of communication options whether a network in a box or an access point supporting everything from 2G to Long-Term Evolution (LTE), as unveiled by Facebook engineer Kashif Ali in a blog post. There are two main subsystems that the system is comprised of: General-purpose and base-band computing (GBC) with integrated power and housekeeping system, and radio frequency (RF) with integrated analog front-end. “Facebook plans to open-source the hardware design, along with necessary firmware and control software, to enable telecom operators, entrepreneurs, original equipment manufacturers (OEMs) and researchers to locally build, implement, deploy and operate wireless infrastructure based on this platform,” Ali wrote in the blog post. The main reason behind working with the members of its engineering-focused initiative Telecom Infra Project (TIP) for Facebook is building an active open source community around cellular access technology development and selecting trial locations for further validation of technical, functional, and operational aspects of the platform. “Despite the widespread global adoption of mobile phones over the last 20 years, the cellular infrastructure required to support basic connectivity and more advanced capabilities like broadband is still unavailable or unaffordable in many parts of the world,” Ali added. Source: TOI
Social Media Marketing
Share on Facebook Share on twitter