Facebook to show ads to non-members on external websites 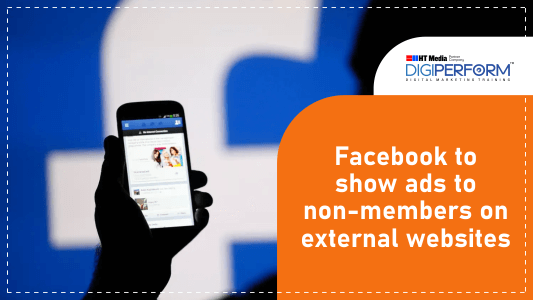 -
0
Facebook will now be showing advertisements to internet users around the web irrespective of whether they are logged in or out including even those who are not registered with Facebook at all. Earlier, the social media outlet used to display ads only to its members if they visited third-party websites or the applications that were part of its Audience Network. After the roll-out of the new scheme, if an internet user visits a cooking-related website, Facebook may target them elsewhere across the Web with ads for food-related products determining the person to be interested in cooking. The social networking giant will do so based on one of the most common way that’s by using cookies to identify the users as they move online. It is expected that Facebook will take a roughly 30% cut of all ads it sells through its Audience Network. The change is predicted to increase the competition with a wide range of other online ad specialists including the search giant Google that dominates the global digital-advertising market. Speaking to the Wall Street Journal, Andrew Bosworth, vice president of Facebook’s ads and business platform, said:

“Publishers and app developers have some users who aren’t Facebook users. We think we can do a better job powering those ads. Our buttons and plugins send over basic information about users’ browsing sessions. For non-Facebook members, previously we didn’t use it. Now we’ll use it to better understand how to target those people,”