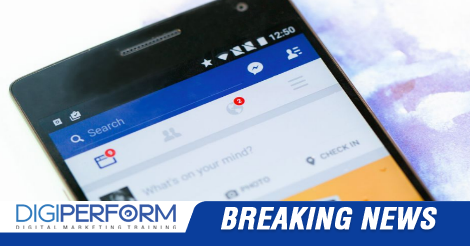 -
0
Believe it or not of over 1.5 billion people use Facebook only half speak English and the rest speak dozens of other languages. Keeping this fact in mind the social networking giant is testing a new AI-powered tool that will let its users to simultaneously post updates in multiple languages. Earlier this year, the online social media outlet had this tool available for page owners but will now be testing it more broadly. The tool at present is available only for desktop users allowing them to select multiple languages when they compose a new update. The words that the users enter automatically get translated to the languages they select and their followers see the update in their preferred language. For those who already have used some translation software, will know that it is not always perfect and that if you have some knowledge of the language you wish to post in, you can tweak the translated version of your update yourself.