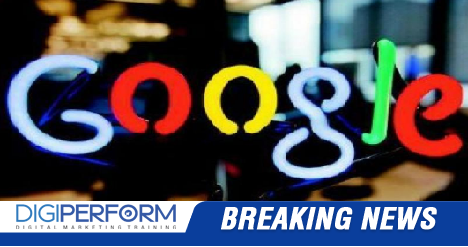 -
0
In an initiative to make it easier for users to manage ads & personal data, tech giant Google is going to launch a new privacy tool very soon that will allow the users to block certain advertisements from appearing on any device, phones or computers, that one logs into. Although the search giant will be sending notifications to a few users about the new option on their Google search engines, Gmail or Chrome browsers, however the tool will be made available to every Google users (over one billion users) in the coming weeks. Not just this, Google will also be rolling out a new feature called My Activity that will help its users manage the enormous amount of data. The new feature will allow users to delete records of their online search requests and videos watched on YouTube in one go. Last year itself, the search giant introduced a new feature called My Account that serves as a one-stop solution for setting privacy and security controls. As an addition to it, Google is enabling users to authorize it for storing browsing history on the same feature. Source: Associated Press
PPC & DIsplay Marketing
Share on Facebook Share on twitter