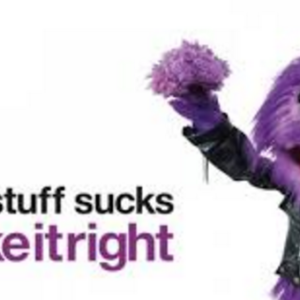 Three UK is a telecommunications and internet service provider operating in the United Kingdom as a subsidiary of Hutchison Whampoa. The company launched in March 2003 as the UK’s first commercial video mobile network. The mobile operator wanted to increase awareness about its TV ad campaign #makeitright as well as the brand. They employed various new techniques of remarketing such as Google Preferred, TrueView & so on that lifted the brand metrics tremendously, including ad recall and brand search interest.

The telecommunication company wanted to achieve its objective of promoting its TV ad campaign #makeitright by amplifying its social media reach. While working with the YouTube team from the onset, the company collaborated with Mindshare and Wieden + Kennedy for creating a series of videos to complement the TV ad.

The team employed Google Preferred, TrueView and new techniques in remarketing. They were able to evaluate actual views that they re-marketed with additional ‘substantiating’ videos.

“There’s something of a myth that a TV ad can’t work on YouTube, it definitely can”