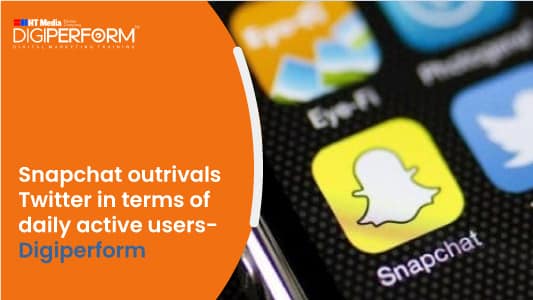 -
1
According to a recent report Snapchat has reached a mark of 150 million active users, which has made this four-year-old messaging app more popular than Twitter by daily active users. The messaging app has been growing quickly due to its popularity among young people. In December last year itself the app had 110 million daily users as the report depicts. Snapchat has made communication much like a game by allowing people to send annotated selfies and short videos. Users can also use its imaging software to swap faces in a photo, transform themselves into puppies, and barf rainbows. People love visiting the app because one of its features called Snapstreak that counts the number of consecutive days users have communicated with their closest friends. However, other content on Snapchat’s such as news and Live Stories disappear after 24 hours.
Social Media Marketing
Share on Facebook Share on twitter

Hey guys, thanks for your co0m#nts&e823m; we all have unique biographies. I think it is a wonderful challenge and a privilege to discover Why God has given us the life experiences He has. Here’s to doing life with you!!