Twitter to keep out photos & links from 140-character limit 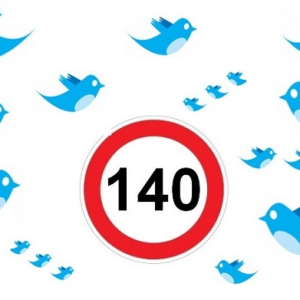 -
0
Twitter intends to give its users more space to tweet as photos & links will no longer be a part of its 140 character limit, as per a recent report. However as per the sources, the social networking giant will make the update in the next two weeks.

At present, links take up to 23 characters of a tweet that reduces the space available to users to share their own idea while sharing other online content. The change is a part of series of tweaks the company is making in its online social outlet with an intent to boost engagement. According to the Chief Executive Officer Jack Dorsey Twitter has rolling out this change give users ways to post longer pieces of text on Twitter rather than sharing screenshots of longer articles that was happening more often than not. Source: Bloomberg
Share on Facebook Share on twitter