YourStory has successfully raised funding to begin a new venture 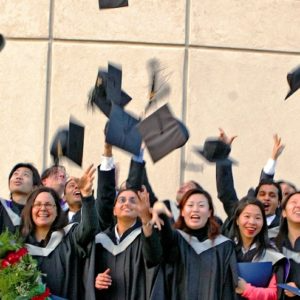 -
0
Yourstory, an online media venture that cover up stories concerning new digital start ups and Profile the young preeminent entrepreneurs and their journey, recently pronounced the news of raising funds from business giant Ratan Tata, chairman of Tata group. The chief editor and founder of  YourStory, Shradha Sharma said, since long we were planning to introduce a new venture wherein any individual across the nation may share his/her story  in their own regional language as every story really matters or say something. With the external investment the company would be able create a first ever tech product in India that lets each individual to talk, write and sight their own stories via smart phones. However since commencement the Yourstory has been incessantly providing a platform to young entrepreneurs and to those who wish to bring in change to country. So far, yourstory has published about 20k stories regarding entrepreneurs.

With the incessant covering of new businesses and inspiring stories at present we have about 60 million thorough readers. Our mission is to accomplish about 500 million internet users in next 2 years and formulate content in Indian languages such as Hindi, Marathi, Kannada, Tamil and Telugu. Bangalore based Yourstory is the prevalent online media company in its first round raised funds from Ratan Tata of Tata sons, Vani Kola of kalaari capirals and Karthee Madasamy of  Qualcomm ventures, announced by founder Shradha Sharma. In past we have witnessed the impact of our stories on human psyche, and for further endeavors, I am really obliged to investors who has shown a faith in our potential and vision. This gesture will really facilitate us to create a platform thereby we could reach out to each household in their native language. And I appeal people to join us so that we could bring in original and more inspiring stories to you. So far, Tata has invested in companies such as Ola, Snapdeal, Paytm, Bluestone, Urban Ladder, Car Dekho and now Yourstory.
Share on Facebook Share on twitter