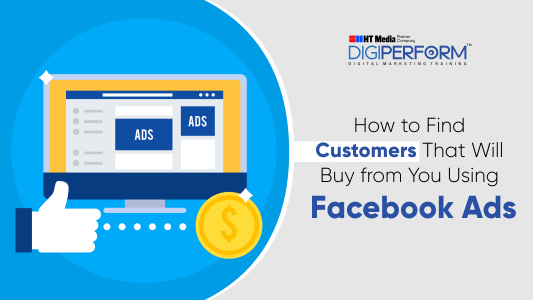 According to earlier Facebook’s update in April, Facebook’s new Custom Audience Permission Tool will require user consent confirmation to display their ads in the News Feed.

Along with that, they are making changes for the advertisers to manage their Custom Audience List just to provide users with more transparency around advertising under their consent.

The user can choose the advertisers whose ads they want to view in their News Feed and why they are seeing those ads.

After accepting the new update, they can even manage the visibility of ads or advertisers under Facebook Settings.

For advertisers, they have to specify the origin of the audience’s information while uploading a Custom Audience List, beginning from July 2.

“When uploading a customer file, advertisers will need to indicate whether the information was collected directly from people, provided by partners, or a combination of the two,” writes Facebook.

Not only the advertisers, anyone who manages Custom Audience lists on the platform need to agree to Facebook’s new rules. They are required to specify where they are getting the information from.

With this update, the users will be allowed to view more specific information around “why an ad is displayed” in their News Feed in order to provide the best user experience without any hindrance (under EU’s GDPR Guidelines).

Whenever a user clicks on the “Why am I seeing this?” in an ad’s drop-down menu, they would get to know the source behind the information on the Customer Audience List.

Through this, the user would get to know if the advertiser has reached them via phone or email address to avail his/her permission.

Also from July 2 onwards, the parties sharing customer files to build Customer Audience List will need to confirm the audience sharing relationship via Facebook Business Manager tool, with both parties agreeing to Facebook’s Custom Audience terms. This update is important in the case when a brand on Facebook shares its customer list with its ad agency.

The agenda behind the update is to deliver more accountability and transparency around advertising.

Facebook is trying every effort to ensure that the company has been promising since news broke that Cambridge Analytica used an app on Facebook to harvest and exploit user data. 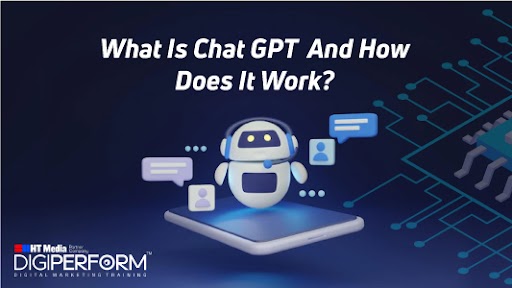 What Is Chat GPT And How… 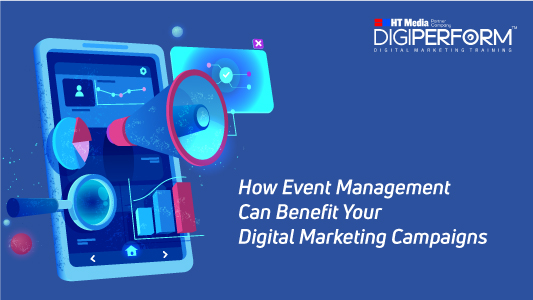 How Event Management Can Benefit Your… 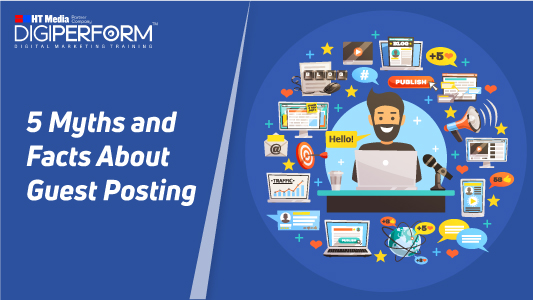 5 Myths and Facts About Guest… 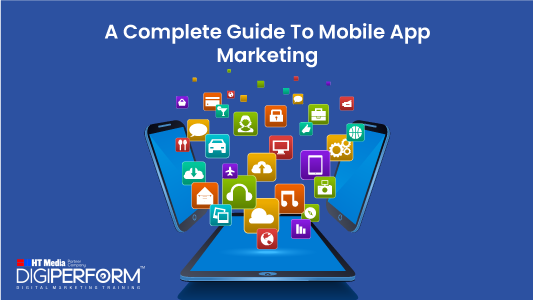 A Complete Guide To Mobile App…