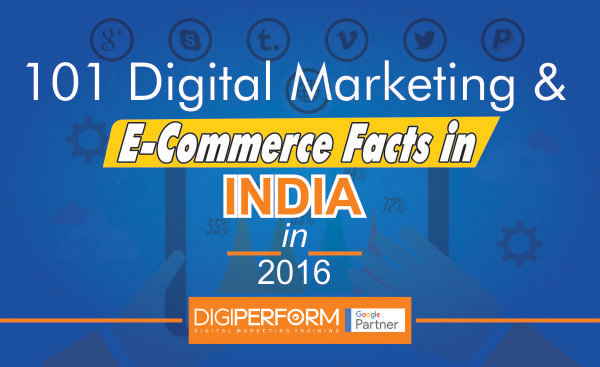 -
0
We know, no marketer on earth can be so ignorant that he/ she have no plans of getting on to the digital marketing bandwagon if they have not yet! But the idea is there are a majority of marketers who in spite of being aware with the significance of digital marketing in the digital era of today are still planning! Alright! Not a problem! The sooner you realize the better it is! However, the later you act the worst it is at the same time! Planning is good but its high-time you implement those otherwise will lag far behind of the competition and forget about beating the competition meeting it would be a dream! I don’t want to repeat the same thing that you will come across on every website that talks about digital marketing I mean the same old thing that only getting a website and cramming a bunch of keywords on it will not get your phone or email inboxes flocked with queries & leads. As things are evolving faster than you think with the evolution of Search, Video, Social Media and of course mobile marketing, you need to understand that you have to match your pace with the technology in any which way and identify how the consumers are communicating, purchasing, interacting and locating things when they want or need. Now, even when you plan you need a full-fledged data back-up for the successful implementation of your plans! This is why we have piled up all the relevant facts & stats related to digital marketing and have come up with this article. So, look at the complete data that’s given below and turn the moolahs that you have spent on digital marketing into a unique business success.

Relevant information will help you take the right decisions. With the facts & stats related to various digital marketing tactics in 2016, all you need to do is figure out the numbers that are of great use to your business and dig in. These were just a gist of the all-so-vast digital marketing world and that there are other various metrics & statistics beyond the list we have presented you in this article. So, if you have some of those useful statistics or resources related to the digital world, please do share in comments and let’s benefit each other.