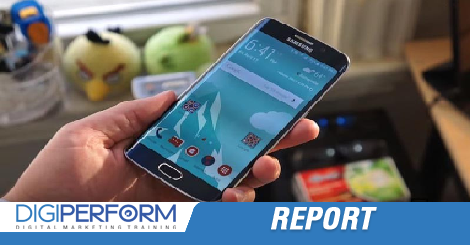 -
0
As revealed by a recent report generated by the market research firm on Thursday Gartner the total number of smartphones sold to the end-users is 344 million units globally in the second quarter of 2016, which is a 4.3% lift over the same period in 2015. However, talking about the smartphone vendors that showed growth, overall there were only five of them out of the top 10 list that included four Chinese manufacturers (Huawei, Oppo, Xiaomi & BBK Communication Equipment) and the South Korean giant Samsung. One of the most interesting fact is BBK owns the Oppo Vivo smartphone brand. Comparing the growth for Samsung and Apple in the second quarter of 2016, while Samsung had almost 10% more market share than Apple, the latter continued its downward trend with a decline of 7.7%. The main areas where Apple sales has declined are North America and Western Europe. However, with a decline of 26% in sales, the company has seen its worst sales decline in China and Asia-Pacific regions. “Demand for premium smartphones slowed in the second quarter of 2016 as consumers wait for new hardware launches in the second half of the year,”  said Anshul Gupta, Research Director at Gartner in a statement. The report also revealed that among the top five smartphone vendors, with 129% Oppo witnessed the highest growth in the second quarter of 2016. Moreover, there is 14% decline in the sales of feature phones bolstering the decline in overall sales of mobile phones in the second quarter of 2016. Coming on to the mature markets, except Japan all have exhibited a slowing demand for smartphones leading to a decline in sales of 4.9%. At the same time, all the emerging regions except Latin America have shown growth leading to the smartphone sales growth by 9.9% YOY, as per the report. Source: India Today
Share on Facebook Share on twitter