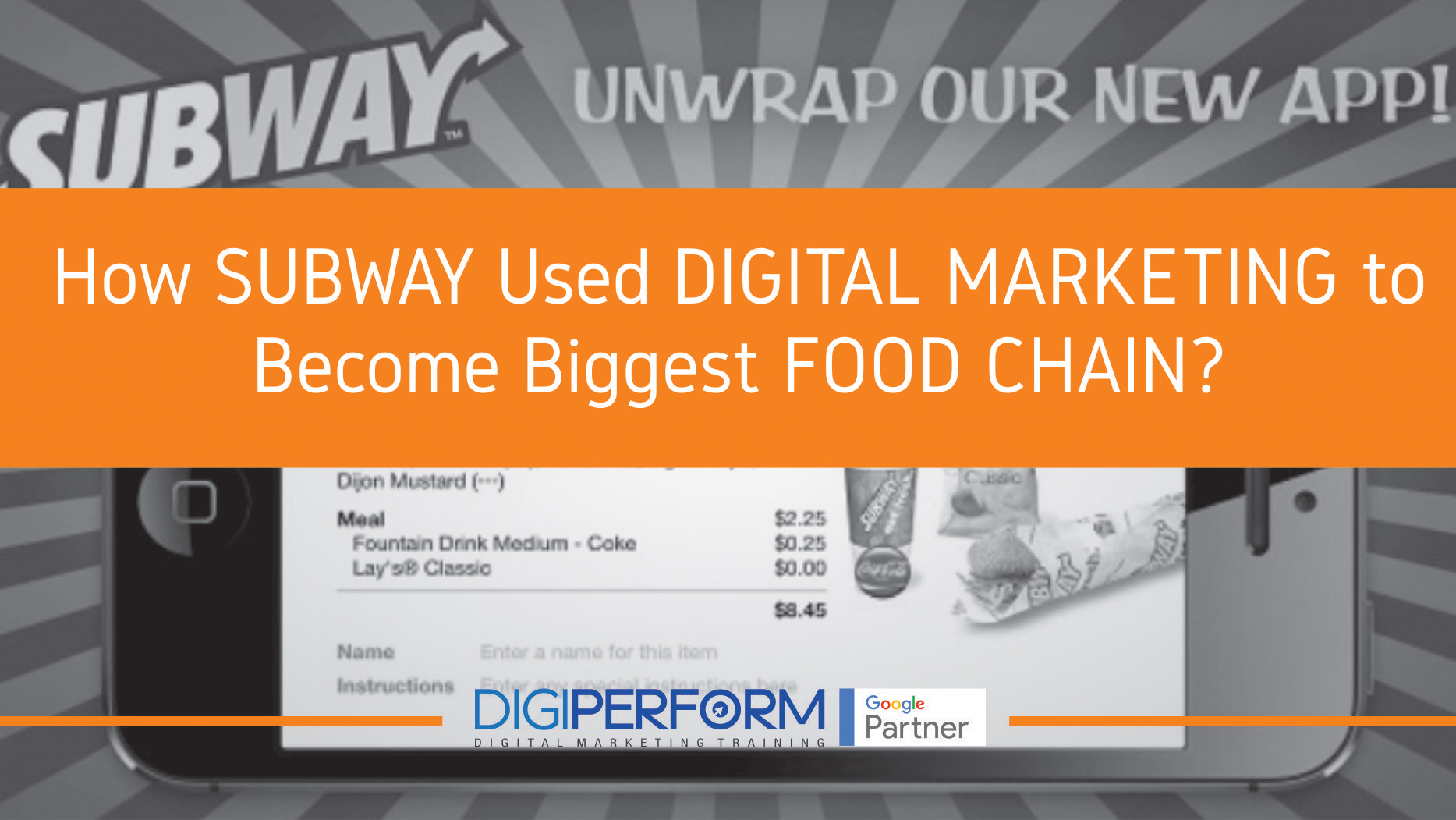 Owned & operated by Doctor’s Associates Inc. and stylized as SUBWAY, Subway IP Inc. is an American fast food restaurant franchise that mainly sells submarine sandwiches (subs) and salads. With 44,818 restaurants in 112 countries and territories as of August 9, 2016, Subway is one of the fastest growing franchises in the world. This largest single-brand restaurant chain and restaurant operator in the world has 26,880 outlets in the United States itself. As noted in 2013, the fast food chain has annual revenue of $9 billion from its franchise outlets in 102 countries. The fast food chain wanted to increase brand awareness and sales for which it paid more attention to its digital marketing campaigns. The fast food brand at present has Subway has over 44,800 stores than its nearest rival McDonald’s 36,000 stores in the world.

With an aim to expand to 100,000 restaurants by 2030, Subway is paying more attention to an all-so- more aggressive digital marketing, for which the fast food brand is planning to build a digital team of 150 full time employees by 2017. Making the best use of effective and engaging content, the brand plans to put more focus on technology development and its digital strategy. The fast food chain is well aware of the fact as to how the loyalty program are loved by a lot for the customers and so its digital marketing plan is created around the customer’s experience on mobile program loyalty. In fact, the brand released an integrated mobile app for Android, Apple, and PayPal last year itself. The official website of the food brand officially launched the motion picture “Happy Gilmore” that featured numerous interesting scenes at a SUBWAY restaurant.

With a very high engagement across Facebook and Twitter, Subway is largely benefited from both the channels. The fast food brand is renowned for selling promoted deals consistently without even pushing the advertising theme much. The food chain makes most use of the social media platforms by connecting with people and sharing positive stories with them. Subway’s Twitter fan page

Subway used digital marketing Various campaigns that mainly include email marketing, social marketing and mobile marketing, Subway has not only evolved to be a big brand but has largest number of stores worldwide.
FMCG
Share on Facebook Share on twitter