How to Stand Out in a Crowded Games Market in 2022 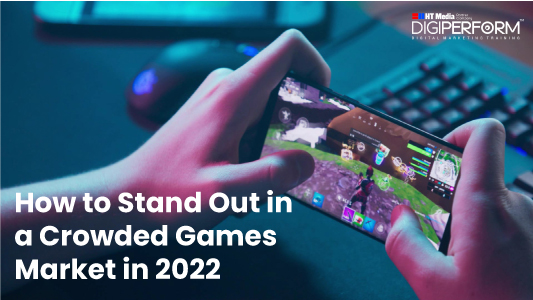 It’s common knowledge that the global gaming industry is booming. Global revenue almost hit $200 billion in 2021 – similar to the GDP of a medium-sized country like Greece – and it is expected to keep growing across the 2020s. Beyond the current popularity of gaming in and of itself, there are many reasons to believe this growth can be sustained, not least the rise of virtual reality and the concept of the metaverse.

Nonetheless, while gaming is booming, it should be said that not every release can be a Fortnite or Minecraft. For instance, the Apple App Store currently has over one million gaming applications. It’s a crowded market, and that means there are going to be winners and losers. Unfortunately, there’s going to be more of the latter than the former. 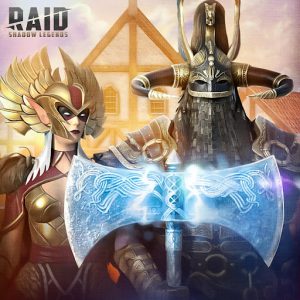 But there are plenty of winners in this market. Consider the fortune of Josh Wardle, who created the simple Worlde game. He did it just for fun and created Wordle in a matter of days, and it soon became a viral global hit. Wardle sold the rights to the game to the New York Times for $1 million.

So, if you have created a great game, how do you make it stand out ahead of the competition? It’s not always easy, and to be honest, you’ll need some good fortune. But there are certain rules to abide by, which can maximize exposure and at least give your game every chance of success.

If you aren’t Ubisoft, Nintendo, Activision or one of the other big game developers, then you must treat your game like you would a startup business. In the development phase, that means asking yourself questions like, what need does this game fill? Is there a market for it? What type of person would play it?

2. Make Sure It Has a USP (Unique Selling Point)

Creating a game is a type of artistic expression, so the rules of having a unique selling point are broader than other products. Nevertheless, your game needs to have a clear identity, a hook for you to market to your audience.

The words “gaming” and “community” go hand in hand these days. And it’s not enough to hope that it builds organically. If you take a game like Raid: Shadow Legends, one of the world’s most popular multiplayer games, its presence – both official and unofficial – is all over social media platforms like Twitter, Twitch and YouTube. Much of that is to do with the popularity of the game, but it’s also due to the fact that its creators were able to instil a sense of community around the players.

If you have experience marketing a startup online, you’ll know that SEO tactics are key to helping people find your product. Obviously, this can help with a game, too. However, there are some optimisation tactics unique to gaming.

For instance, there is the practice of AS0 (App Store Optimisation). Similar in principle to SEO, it’s all about getting more visibility for your title on the app stores. You may need to hire an expert to do this, but it could pay dividends.

Whether you agree with it or not, so-called influencers can be integral to the success of any product these days. And the gaming industry has very powerful influencers, many of whom ply their trade on Twitch and YouTube.

The idea is that they will showcase your game to their followers, perhaps by playing a demo version or providing previews in a stream. As you might expect, those with millions of followers won’t come cheap.

But you can sponsor those streamers with 1000s of followers for relatively small fees, and that can get the ball rolling. While some might use affiliate marketing, gaming has a unique relationship with influencers that might be more effective.

6. Get Real About Pricing

A lot of games start marketing before they are finished. Take the example of CD Projekt Red’s Cyberpunk 2077, which was talked about for the best part of a decade before its release in December 2020. You can release screenshots of your game, little teasers that help create anticipation as you build your audience.

8. Don’t Be Afraid to Change

As mentioned, creating a game is an art form, and an artist can be reluctant to change their work. However, it is still a product, and you should, therefore, listen to feedback. Traditionally, changing a game (or something like a movie) after testing is viewed as a problem, but it needn’t be a fundamental one. A few tweaks after getting some expert feedback might be all you need to send your game to the top. 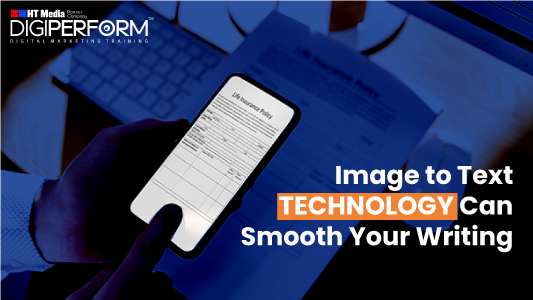 Image to Text Technology Can Smooth… 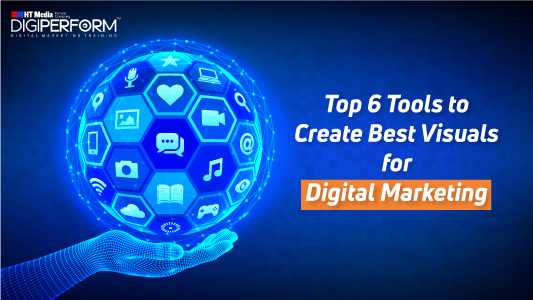 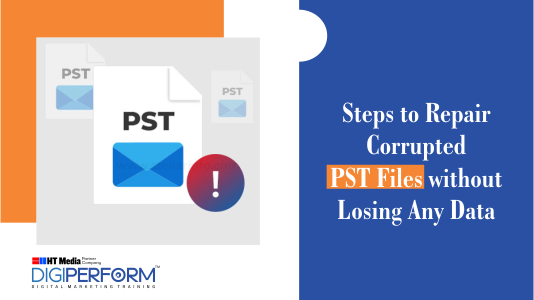 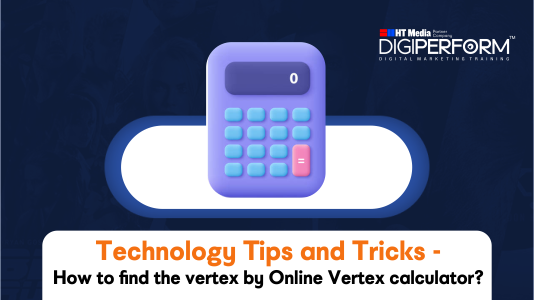 Technology Tips and Tricks – How…