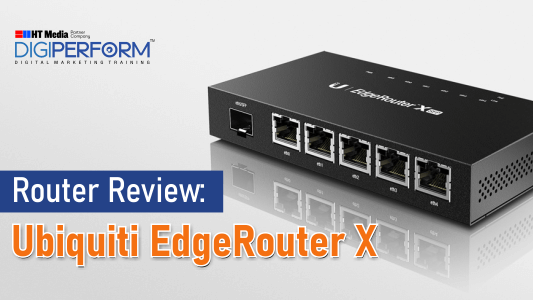 -
0
You need to have an internet connection stay in the loop of whatever’s happening in the world right now. Obviously, you’ll need a router to connect to the internet. When choosing a router, you should pick one that can give you not only fast internet speed but can also work according to your preferences. Luckily, there’s a router that does exactly that. The router we’re referring to is none other than the Ubiquiti EdgeRouter X The Ubiquiti EdgeRouter X is a strong router that can give you fast internet speed, but there’s more to it behind the surface level. There are lots of other features that you can fiddle with so that you can make it work according to your settings. Read on below to know more about the Ubiquiti EdgeRouter X.

To say that the Ubiquiti EdgeRouter X is a strong router is an understatement. As for its speed, it can deliver up to 929 Mbps, which is more than enough for one user. Even if there are many others connected to the router, everyone would still get a fast internet connection. The router itself can be fully customizable. The router’s setup wizard is pretty easy to go through. Once done, everything from that point can be customized to suit your preferences with the router. For the customization itself, the router can be customized with Ubiquiti’s own Network Management System. Another good feature of this router is that you can use a VPN with it. The router’s security features are also something to behold as well. As for physical features, it has 5 ethernet ports for you to connect a laptop or PC. Should you connect to the internet this way, you get a more secure internet connection because you get it directly.

Like most things, the Ubiquiti EdgeRouter X isn’t perfect. While it does perform well in giving you fast internet speed, it comes with a few discrepancies as well. While easy to set up, it’s also hard in the sense that some steps can’t be understood at face value. As such, you have to double-check at times as you set the router up. For security, you also have to set it up, which is a process that’s a little complicated unlike other routers with built-in security features. Perhaps the biggest con with the Ubiquiti EdgeRouter X is that it’s not made as a plug and play kind of router. As such, you have to take the necessary measures to set it up according to your preferred settings. Regardless, everything is smooth sailing once this step is taken.

Ubiquiti EdgeRouter X is an excellent router in many ways. Aside from the fact that it can give you a high-speed internet connection, there are customization options as well. The ethernet ports are also a great feature if you want a more secure connection. Regardless of the things that can set you back, such as the little bits of complicated setup, it’s still a pretty solid router. Yet another good thing is that it’s budget-friendly.

The Ubiquiti EdgeRouter X is a must-have if you want a router that can give you an excellent performance. Sure, there’s the thought of complicated setup, but you can put that aside in favor of a well-performing router. Due to the incredible speeds that this router delivers, it’s perfect from home and office use. An added bonus is that it’s also good for online gaming. All in all, the Ubiquiti EdgeRouter X is a consumer-friendly router that does its job.
Share on Facebook Share on twitter 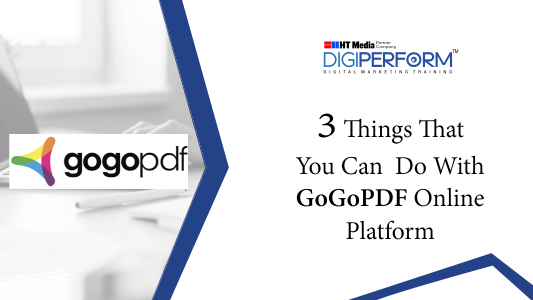 3 Things That You Can Do… 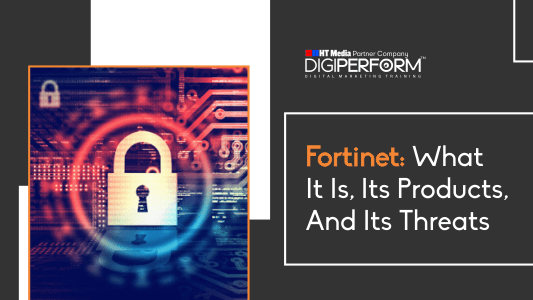 Fortinet: What It Is, Its Products,… 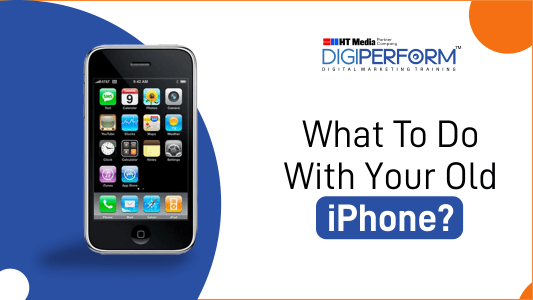 What to do with your old… 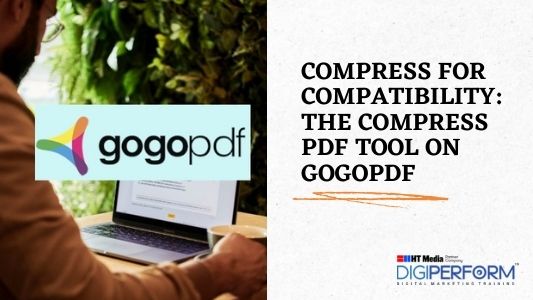 Compress For Compatibility: The Compress PDF…