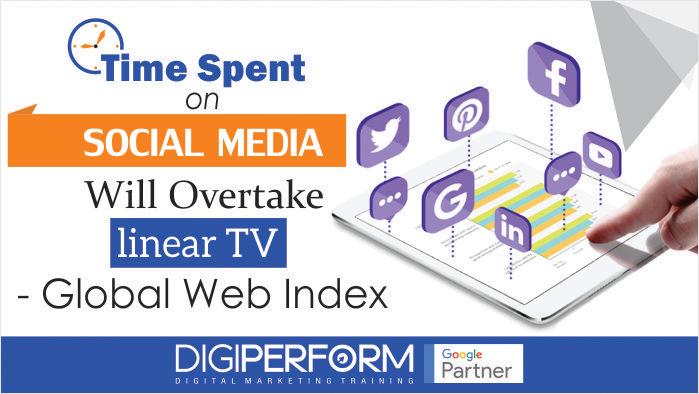 -
0
According to a recent report generated by Global Web Index time spent on social networking & messaging apps is expected to overtake that of the linear TV use globally. As per the data released by Global Web Index, time devoted to linear TV since 2012 has mainly remained stable, though exhibiting a moderate downward trend over the last couple of years. At the same time, the average time spent on social networking & messaging has seen a consistent upward trajectory, capturing almost 25 more minutes per day than it did in 2012 with this activity. Although people are certainly not abandoning the linear TV and that TV as a whole remains the dominant media activity including its online consumption as one of the factors too. Still, it is no wonder if networking in the coming time will overtake the linear TV if the current patterns remain unaltered. The report also added that if you take look at the trend-setting age group of 16-24, the transition had already taken pace some time ago and that with each passing year social networking/messaging becoming stronger & stronger than the linear TV. This is why it is not at all surprising if the sports & media providers are inclined towards striking deals with the leading networks that have now become the key to how the content is being consumed by the younger groups.