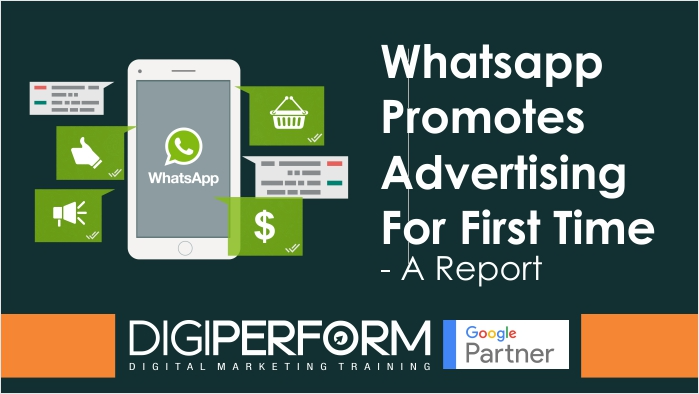 In a move that has ignited privacy concerns among a number of industry commentators, WhatsApp will now be sharing its users’ phone numbers with its parent company Facebook and the social networking giant will be using those numbers further for providing “more relevant” friend suggestions & advertisements.

With the help of the data, it will become easier for Facebook to match people who have exchanged phone numbers but have not added one another as “friends” on the online social outlet.

Through the instant messaging app will also be sharing information about when people last used the service however will not share the contents of messages as they are anyway encrypted.

“Facebook can offer better friend suggestions and show you more relevant ads if you have an account with them. For example, you might see an ad from a company you already work with, rather than one from someone you’ve never heard of.”

As revealed by the report, the instant messaging app will also be sharing the data with the entire Facebook family including companies like VR firm Oculus Rift, which is another Fb acquisition.

Once the user accepts the new T&Cs, the app will start sharing some user data with its parent company that will also include data meant for ad-targeting purposes on the latter service.

“[B]y coordinating more with Facebook, we’ll be able to do things like track basic metrics about how often people use our services and better fight spam on WhatsApp,” WhatsApp writes in a blog on the change today.”

“Facebook can offer better friend suggestions and show you more relevant ads if you have an account with them. For example, you might see an ad from a company you already work with, rather than one from someone you’ve never heard of.”

“Potentially the start of much wider data sharing campaign”

Commenting on WhatsApp’s change to its privacy terms Emma Wright, Commercial Technology Partner at technology and digital media law firm, Kemp Little, said: “The first change to WhatsApp’s privacy terms since its acquisition by Facebook was always going to receive a lot of attention.

Setting aside whether or not Facebook has breached the commitments it made to the US Federal Trade Commission upon acquisition of WhatsApp, it is a brave move by WhatsApp to start sharing data when it majors on the encryption it uses to protect messages from being viewed by third parties.”

“From a privacy perspective, WhatsApp has provided users with the opportunity to opt-out of the sharing of data for advertising, in practice this feature currently appears hard to implement.

WhatsApp will also need to consider whether the consent it obtains from its European user base now, will be sufficient when the higher standard of consent applies as set out in the GDPR from 25 May 2018.”

“Facebook’s business plan to monetise its users’ data is well known so this is potentially the start of a much wider data sharing campaign although this will obviously be dependent on whether the WhatsApp user base remains loyal or start moving to competitor messaging systems which are more privacy-protective.

Either way, this remains a bold move by Facebook given its ongoing litigation and arguably fraught relationship with the European data protection framework over its approach to privacy and transfers of data.”