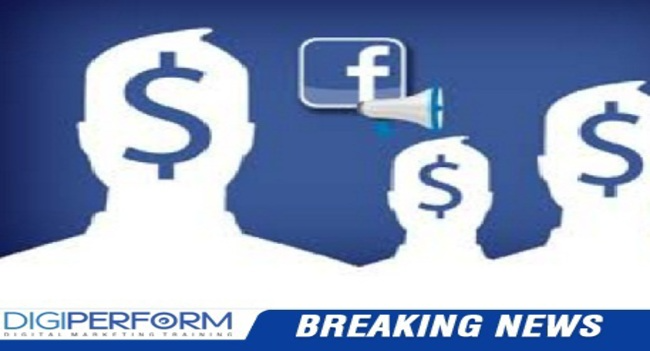 -
0
The way content is increasingly shifting to the internet, it has become crucial to improve the online experiences and act more immersive & intuitive. Yet, there are a number of digital ads that don’t keep up. Internet users have witnessed a lot of bad ads that tend to obscure the content they are trying to read, slow down load times or they are adamant at selling things users have no interest in buying. The bottom-line is if ads are bad or aren’t meant, they actually seem very disruptive and a waste of time. This is what has led the social networking giant, Facebook to come up with a new feature to control the ads better. In an initiative to resolve the issue, Facebook has announced some changes that will help with this problem. The first thing the social media company has done is it has expanded the tools they proffer for controlling their advertising experience and the secondly they are providing an update on their approach to ad blocking on Facebook. Facebook has introduced tools for helping people control their experience making it better on how users decide which ads to show and has created new ad formats that complement, rather than detracting from, people’s experience online.

The new announcement made by Facebook will make ad preferences easier to use and that users stop seeing certain types of ads. For instance, if they do not want to see ads about a certain interest like travel or cats, they can remove the interest from their ad preferences. Moreover, based on the other trend that users don’t want to see ads from businesses or organizations who have added them to their customer lists the social networking company has added tools that allow people to do this. The new feature will not just help the users but even the marketers as while users can control ad preferences better and  can have more control over how their data informs the ads they marketers can save a lot of money from getting wasted by showing the ads only to those who want.

Of course when they are bad, they are disruptive however a lot of times relevant & well-made ads are in fact useful for the internet users helping them find new products & services apart from introducing them to new experiences. For instance an ad showing you notification about your favorite band coming to town or an amazing airline deal to a tropical vacation can be of great help and not to be missed out. However, because they are not always of much use to users, a lot of people have started using ad blocking software to avoid certain websites or apps or to stop seeing bad ads, for they have no better option. Just to address this concern, Facebook has designed their ad formats, ad performance and controls. The social media company is offering the internet users more powerful controls even when showing ads on Facebook desktop for people who currently use ad blocking software. By putting control in people’s hands with the updated ad preferences and the other advertising controls, the social networking company is trying to give people a better experience with advertising on & off Facebook. Source: Facebook
Social Media Marketing
Share on Facebook Share on twitter